The Pros and Cons of Using Behavior Charts

The Pros and Cons of Using Behavior Charts A behavior chart is a reward system that uses checklists or stickers to encourage a particular behavior in a child. You can use behavior charts to track your child’s responsibilities, reward them for completing chores, or reinforce a specific behavior.

Behavior charts are meant to teach children to be responsible and accountable, but there are some drawbacks to keep in mind when using them. 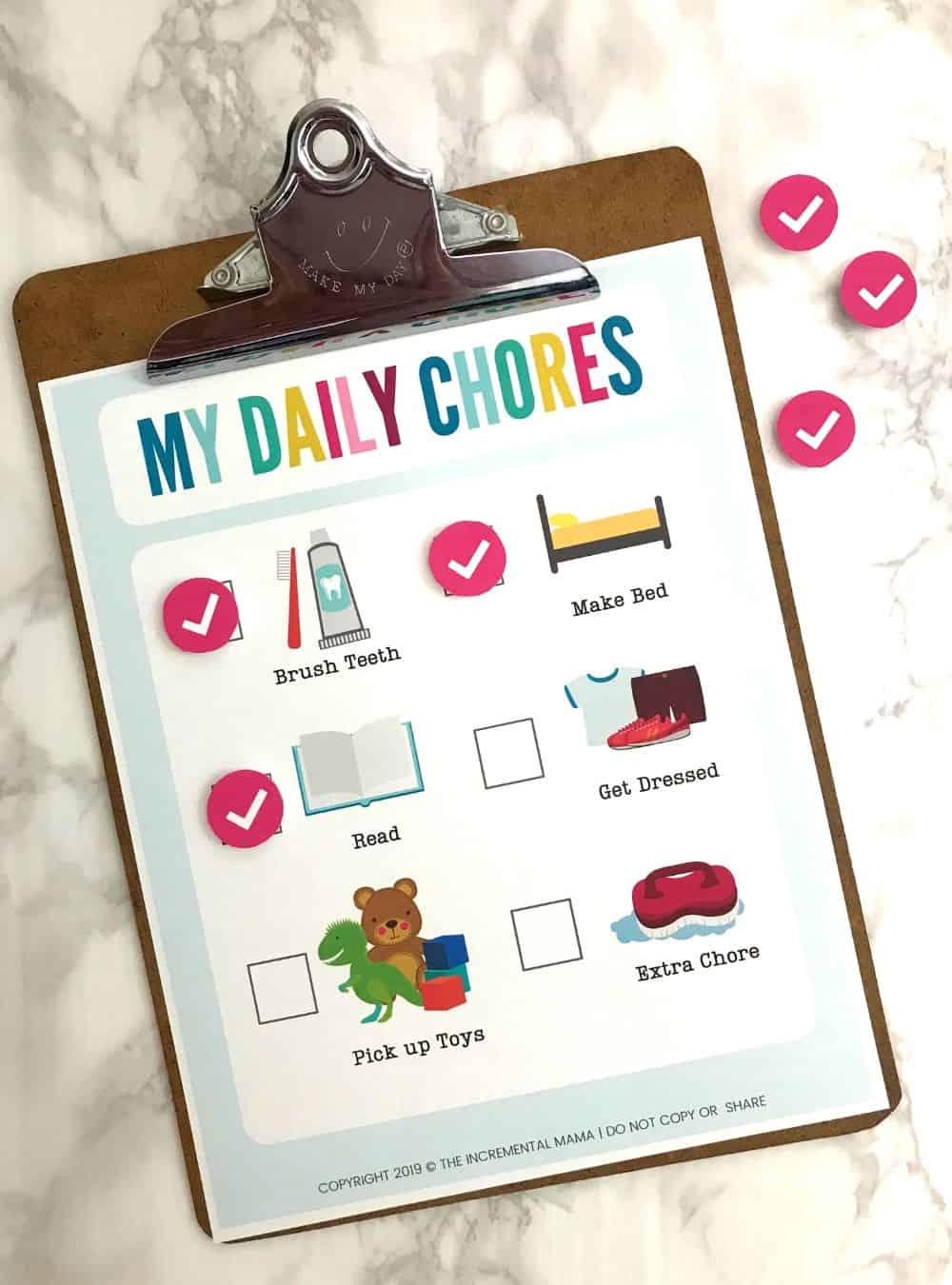 Completing chores can increase children’s self-confidence and teach them responsibility. A chore chart is a behavior chart that lists a child’s daily chores and includes boxes that children can check off when they have completed a chore.

As children complete their daily chores and check off tasks on the chart, they can gain a sense of completion and satisfaction, increasing self-confidence. Chore charts can also help children hold themselves accountable for their chores, which teaches them responsibility and independence. 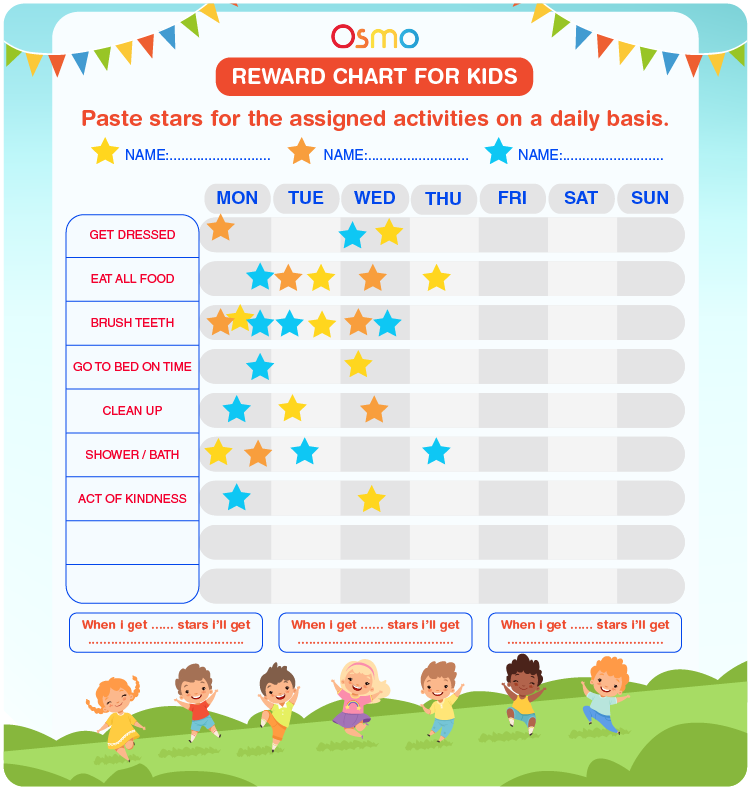 A reward chart, or sticker chart, is another behavior chart where a child can earn stickers or stars for positive behavior, such as going to bed on time or brushing their teeth. Once the child has earned a certain number of stickers, they receive a tangible reward. The idea behind these charts is to encourage positive behavior, as rewarded behaviors are more likely to be repeated.

Behavior charts can be one effective preschool behavior management strategy.

While behavior charts can instill some positive traits, they aren't right for every situation and there are some drawbacks to consider.

Weekly picture chore chart—This chore chart by Learning Momma can be used to keep track of daily chores. The template uses a chart with the days of the week and pictures of each chore. Children can mark the chart daily to show that they have completed their chores.

Single behavior chart—This chore chart by Empowering Parents tracks a single chore that you would like children to complete multiple times. Each time your child completes the behavior, have them color one of the pictures on the chart. Once all of the pictures are colored in, the child receives a reward.

Behavior charts can encourage positive behaviors and teach children to be independent and take accountability for their actions. However, they may also cause children to constantly expect a reward for their behavior, making it difficult to motivate them when they’re no longer being rewarded. Use behavior charts strategically to motivate children to complete bigger chores or ones they have to complete occasionally, and consider phasing out the charts once they’ve mastered a certain behavior.

To keep families updated on their child's progress in behavior, milestones, and other developmental skills, check out our preschool daily sheet template!